In an increasingly technological era, running into scams is almost inevitable. Fraudulent emails, for example, can be creatively deceptive, as their main purpose is to persuade you into believing they are legitimate. Because they are so effective, each and every type of social engineering attack can be sufficiently damaging to its victims. In fact, social engineering exists as a cause of successful cyber attacks and data breaches across the world.

What Is Social Engineering?

Essentially, social engineers wield the basic tools of human psychology to get what they want. By exploiting a human’s natural propensity to feel and react automatically to authority and urgency, such as a fraudulent email from the CEO of a company, social engineers can quickly and almost effortlessly obtain the information they desire. It is not uncommon to act on emotion without properly reviewing its source. However, social engineers don’t need to sit behind a computer screen to attack. Some launch their attacks in person, such as by impersonating an IT professional.

Social engineering attacks are affecting individuals at an alarming rate. On a 12% rise from 2016, the number of people affected by identity fraud totaled a concerning 16.7 million in 2017. Though there’s a perceived common knowledge regarding security in this digital age, even tech professionals could fall victim to social engineering attacks. Since the essence of social engineering preys on human error, it is reasonable to assume that about anybody could be susceptible to its devices.

Despite the prevalence of social engineering in this technological era, there are still effective ways to combat such attacks. One of the most important things you can do is thoroughly read and comprehend the message you’re receiving, whether that be in an email, a phone call, a letter, or an SMS message. Often times a minuscule typo or a suspicious email address — from “yourboss@ggmail.com” instead of “@gmail.com”, for example — is a dead giveaway.

What Is a Social Engineering Attack?

Robert Cialdini, a psychology and marketing professor at Arizona State University, theorized six key principles of influence. These principles correlate well with what perpetrators of social engineering implement in order to maximize the amount of information they receive. In general, social engineering attacks will leverage one of these broad principles to influence their tactics:

Though not exhaustive, below are some common forms of social engineering attacks:

Probably the most well-known social engineering attack, phishing uses email as its main medium. As noted above, these fraudulent emails manipulate readers into believing that the information they contain and the response they require is of the utmost importance. Unfortunately, the target of a phishing scam can be just about anybody with an email.

This is essentially the same as phishing, except that these attacks occur over the telephone.

This is essentially the same as phishing and vishing, but the attacks are sent via text or SMS.

As opposed to the wide net cast by standard phishing, vishing, and smishing schemes, spear phishers seek out specific individuals. The whole process requires a significant amount of time in order to accurately assess the target’s behavioral habits, personal characteristics, and general contacts.

A fairly old method of social engineering, water holing attaches viruses to public websites. This kind of attack is generally more targeted than the others, as perpetrators tend to review a person’s web history before attacking.

A relatively easy scheme, tailgating involves skipping any authorization checkpoint by following somebody else. In order to gain access to a restricted building, a social engineer would wait for somebody else to use their credentials to open the door and then follow closely behind them. This shows how social engineering is not just a technological pursuit; rather the whole act can be done in person alone.

The usual form of baiting involves a seemingly harmless looking software update. With a desire to protect their computer, people often click on this update to find that it’s a scam.

The classic “something for something” is a considerably well-known scheme. In regards to social engineering, a quid pro quo exchange is used to manipulate a person’s desire to reciprocate favors.

Stealing an identity before gathering any actual information is essentially the art of pretexting. By pretending to be somebody else, social engineers can then gather the information they desire. This ploy is frequently used for financial or political gains.

The art of impersonation can generally be involved in any of the above attacks, including but not limited to: phishing, vishing, smishing and pretexting. Social engineers often pretend to be someone their victim knows in order to gain their immediate trust.

Everybody can do their part to prevent social engineering attacks, and they should; all it takes is one instance of human error to compromise an entire network. Common prevention tips include:

These prevention tips can sufficiently help to curtail the success of social engineering tactics, ultimately keeping you and those around you safe. 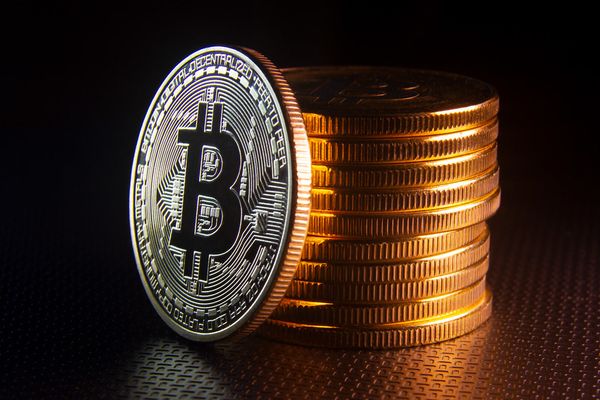 Today more and more major companies are making the shift to accepting bitcoin; here’s how small businesses can too. 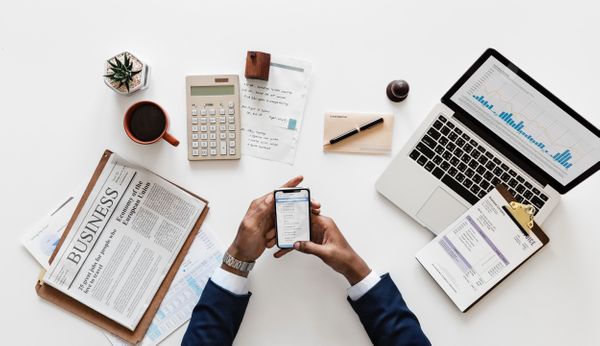 Both late filing and failure to file income taxes will incur penalties that could range from flat fees to interest payments that get worse over time. However, it is possible to apply for extensions and avoid penalties associated with late tax returns or payments.