Every 210,000 blocks — or approximately four years — Bitcoin cuts its block subsidy in half. This is commonly referred to as the “halving” (or “halvening”) and was codified by Satoshi Nakamoto into the Bitcoin protocol to create a currency with a fixed supply (21 million bitcoin) and a stable distribution model. The last time that Bitcoin underwent a halving was on July 9, 2016, when the block subsidy went from 25 BTC to 12.5 BTC. That same subsidy will drop from 12.5 BTC to 6.25 BTC next month, around May 9, 2020. Given the massive growth of the cryptocurrency space in the past four years, this is going to be the first halving that more than 80% of bitcoiners experience.

How does the halving work?

Approximately every ten minutes, miners add a new block of transactions to the bitcoin blockchain. As compensation for their time, electricity, and hardware costs, miners are rewarded for securing the network with the transaction fees of each transaction in the block (the fee it costs to transfer Bitcoin from one wallet to another) as well as the block subsidy, or “block reward.” While transaction fees come from Bitcoin that are already in circulation, the block reward (subsidy) are completely new, unspent Bitcoin, created by the network. Satoshi created this block reward as a way of incentivizing early adopters of Bitcoin and bootstrapping the growth of the network through inflation in the early days (when Bitcoin’s adoption was low).

When Bitcoin first launched in January of 2009, the original subsidy was 50 BTC every block (~10 minutes). Since then, the reward has halved twice, first from 50 BTC → 25 BTC in 2012, and then from 25 BTC → 12.5 BTC in 2016. The Bitcoin supply & block reward are pictured below as a function of block height; remember that 210,000 blocks corresponds to roughly four years. The Bitcoin block subsidy is set to decrease to zero BTC around the year 2140. Around 88% of the total 21 million Bitcoin supply have already been minted, leaving only two million Bitcoin to be created in the next 120 years.

Why does the Halving matter?

In the short term, the halving impacts miners the most, as a significant part of their revenue is being cut in half. This may force many miners into unprofitability, causing them to turn off their machines until more efficient hardware is available or Bitcoin increases in price, resulting in a short term hash rate (network computing power) decrease.

In the medium term, assuming the demand for Bitcoin grows or remains constant, the decrease in new supply of Bitcoin will cause investors to drive the price of Bitcoin up and stabilize at a new level. Given that miners have to sell the Bitcoin that they mine to cover their expenses there is a constant sell-pressure on exchanges; the moment the halving occurs that sell-pressure decreases by 50% so at a constant level of demand, the price will increase. Historically, this is what we have seen in the two preceding halvings, with many people attributing the halving as a catalyst for a new bull market run. This would follow the stock-to-flow model that many investors & speculators try to correlate to Bitcoin.

Amidst the current COVID-19 pandemic and global uncertainty, governments are slashing interest rates and inflating their monetary supply (printing money) at unprecedented rates. As of April 9, 2020, unemployment claims have surpassed the “Great Recession” at 16.3 million, and as a result the Fed will deploy $2,300,000,000,000 (or more) of monetary stimulus (including printing new money out of thin air).While the rate of dollars entering the financial system has been increasing for the past 10 years, Bitcoin is doing the opposite by reducing the amount of new Bitcoins entering circulation. This positions Bitcoin as a potentially potent tool for wealth preservation.

Let us know about your thoughts on Twitter @CoinTracker.

Ask these questions to see if your CPA is a good fit to handle your crypto taxes. 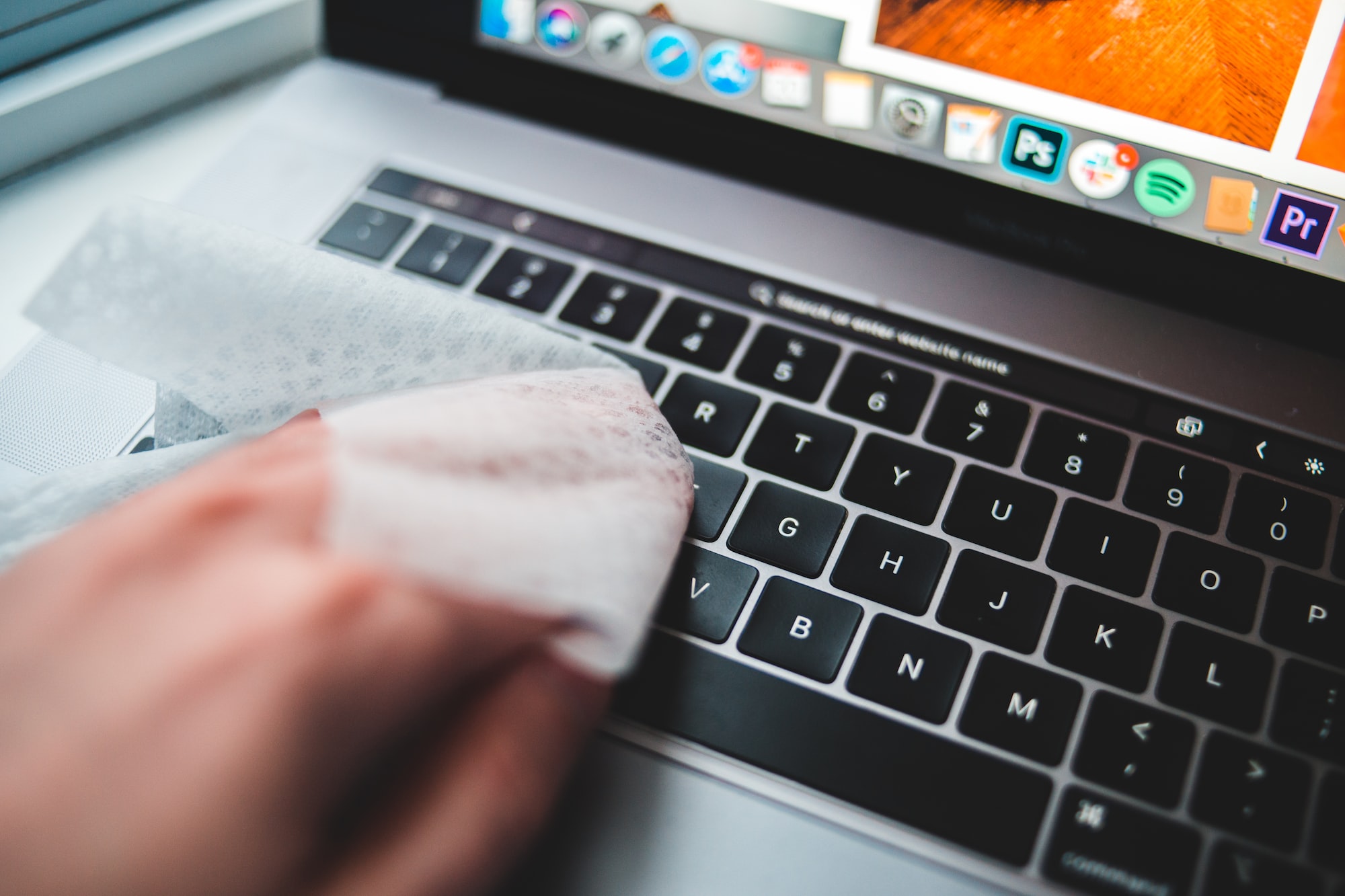 Is your startup struggling to stay alive during COVID-19? Follow these tax strategies to increase your crypto startup runaway.