In the US, the IRS originally released cryptocurrency guidance in 2014 and followed it up on October 2019 with additional cryptocurrency tax guidance.

There are two kinds of forks: hard forks and soft forks. A hard fork is when a cryptocurrency splits into two or more branches because the existing code for the coin is changed. This results in the original version and a new version (or versions) of the initial coin. Examples include Bitcoin (BTC) and Bitcoin Cash (BCH), Bitcoin Cash (BCH) and Bitcoin Cash Satoshi’s Vision (BSV), Ether (ETH) and Ether Classic (ETC), etc.

With a soft fork, the code for the coin is getting changed but it is backward compatible with older versions. So it is more like an update resulting in one updated blockchain (rather than two or more blockchains).

Soft forks don’t result in any taxes because there is no new coin being added to your wallet.

If you receive new coins after a hard fork, the IRS has specified that they are treated as ordinary income. Therefore, you owe income taxes on new coins you have in your wallet as a result of a fork (regardless of whether you intended to own these coins or not). The amount of income is the fair market value of the forked coin at the time it is received in the wallet.

Note: this is a pretty bold stance from the IRS and can result you in owing income tax on your cryptocurrency even if you are just a HODLer, holding coins without making any transactions.

Let’s say the fair market value of the BCH at the time he receives it is $300. Then he will have to pay ordinary income taxes on $300. In addition, the amount Alexey reports as ordinary income also becomes his basis for the new BCH ($300), and he will use it to calculate capital gains/losses if/when he sells his BCH.

CoinTracker allows you to mark a received coin (from the Transactions page) as a "Fork" so you can see the amount of ordinary income you have (on the Tax page), in addition to the capital gains which are already tracked separately. This income will be reported as “other income” on your IRS Form 1040 (separate from your IRS Form 8949 where your capital gains are reported from your cryptocurrency disposals).

Questions or comments? Message us @cointracker

Disclaimer: this post is informational only and is not meant as tax advice. For tax advice please speak with a tax professional. 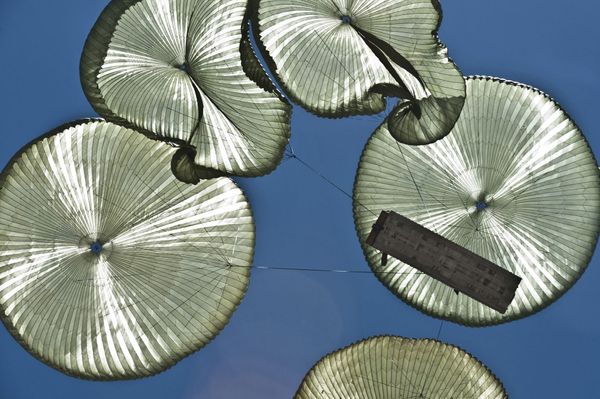 The IRS has released updated guidance on how cryptocurrency airdrops are taxed. This guide explains what you need to know to comply with ordinary income taxes on airdrops. 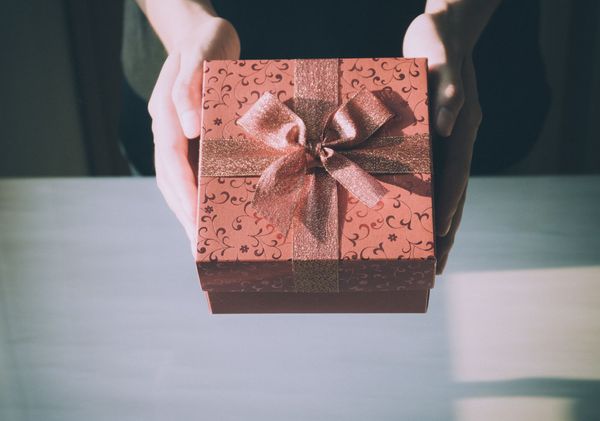 The IRS has released updated guidance on how cryptocurrency gifts and donations are taxed. This guide explains what you need to know to comply.