Over the last decade, many people have gotten very wealthy from owning cryptocurrency. While the run-up of crypto prices created a lot of fortunes among early adopters, recent price declines have put millions of late adopters underwater.

Where are these fortunes being created and who is participating in buying cryptocurrency? At CoinTracker, we help people calculate their cryptocurrency taxes and track their portfolios. As such, we have a unique insight into the most popular cities for the owners of cryptocurrency and how much wealth they have accumulated.

Before diving into the results, let’s spend a moment reviewing the methodology for our analysis. We looked at tens of thousands of anonymized CoinTracker users who used our service for calculating crypto taxes from 2013 to 2020 in the United States. We then analyzed those users by geography and which currencies are most commonly held among them.

We found that the number one crypto city in America is San Francisco, followed by New York and Los Angeles. However, when you adjust for the population size of a city, the city with the most crypto users per capita is Ashburn, Virgina, followed by Redmond, Washington and San Francisco, California.

The city with the wealthiest crypto owners is San Francisco, where the average CoinTracker user has over $55,000 in their crypto portfolio. While most people across the country made their fortunes from Bitcoin, San Francisco users standout as having made over half of their crypto wealth from Ethereum.

Let’s look at the breakdown of the top cryptocurrency cities in America. The chart below shows the cities with the most CoinTracker users. Results are indexed to 100 for the top city.

Unsurprisingly, major cities like New York, Los Angeles, Chicago, Houston, and Atlanta all make the top 10 cities with the most crypto users. If you add all the New York burroughs together, it would have the most crypto owners (though would still be smaller than a combined SF Bay Area). After all, they are large cities so you would expect a lot of people to be calculating their crypto taxes there. What happens if you control for population size? Which cities have more cryptocurrency investors than you would expect given their population size.

When adjusting for population size, the top crypto city in America is Ashburn, Virginia. Ashburn is located in Northern Virginia, the technology hub of the Mid-Atlantic. In second place is Redmond, Washington, the headquarters of Microsoft. A number of smaller cities in Silicon Valley such as Santa Clara, Mountain View, Sunnyvale, Palo Alto, and San Mateo make the top ten. San Francisco and Seattle, two larger cities with many tech companies, also make the top ten. Rounding out the top is Cambridge, Massachusetts, home to Harvard, MIT, and a number of tech companies.

Now that we’ve determined where cryptocurrency is most popular, which cities have the people that have become the most wealthy from their cryptocurrency holdings? Since we help people track their crypto portfolios, the following chart shows the average crypto holdings per user as of February 2020 among the cities with the most crypto users:

The San Francisco Bay Area dominates the list of places with the wealthiest users, capturing each of the top four spots. Again, San Francisco ranks number one, with the average user having a balance over $55,000, handily beating out Palo Alto which has the second richest cryptowners.

Lastly, let’s look at how crypto wealth breakdown by currency and how that varies by city. Before diving into individual city results, set the context by looking at the percentage of wealth by currency among all CoinTracker users based in the United States.

Not surprisingly, the top cryptocurrency that makes up people's wealth is Bitcoin. Across the United States, more than half of all crypto wealth among CoinTracker users is in Bitcoin. Ether is a distant second when it comes to crypto wealth among US users and then there is a very long tail of currencies after that.

However, when you look at the cryptocurrency holdings by city split out by currency, a different picture emerges. The chart below shows the split of wealth by BTC, ETH and all others combined, sorted by ETH:

In some cities, most of people’s wealth was created by their Ether holdings. These may have been places where people saw early adopters get rich from Bitcoin and then were early on board with Ethereum. San Diego leads the country in concentration of Ether wealth, with 66% of their users' wealth coming from that currency. Also revealed from this analysis is that CoinTrackers users in San Francisco have more of their wealth in Ether than Bitcoin.

According to this analysis, the places in America that have gotten rich from the crypto boom have largely been the ones with a high concentration of tech companies. Places like San Francisco and its suburbs in Silicon Valley have led the way in terms of early adoption of cryptocurrencies. Additionally places like Northern Virginia and Seattle have seen users dive into cryptocurrency. Many of these places have large technology communities and as a result have populations ready and willing to dive into the frontiers of cryptocurrencies. 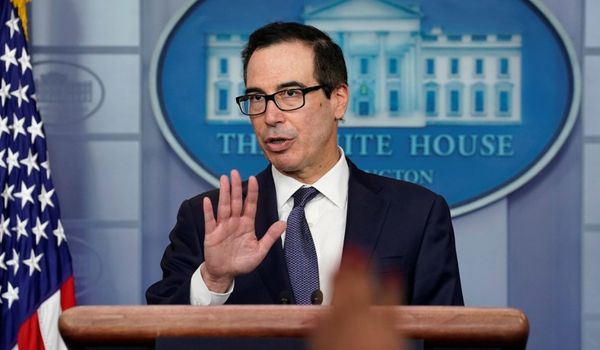 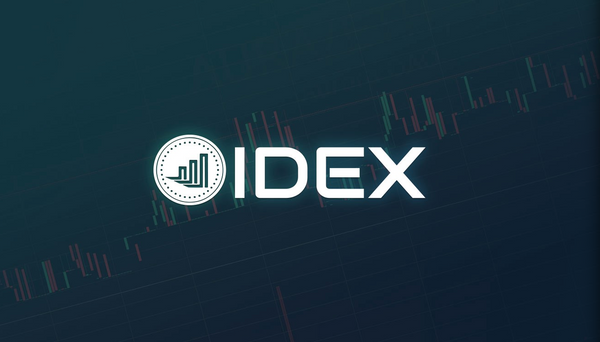 This Article was written in collaboration with IDEX Asset Exchange In 2019, another use for cryptocurrencies continued to gain momentum—staking tokens for yield. Several things have happened since—more